Home » For The Home

Have your coffee as a decadent breakfast with this Cinnabon inspired Homemade Cinnamon Roll Creamer recipe with cinnamon, vanilla, and brown sugar. 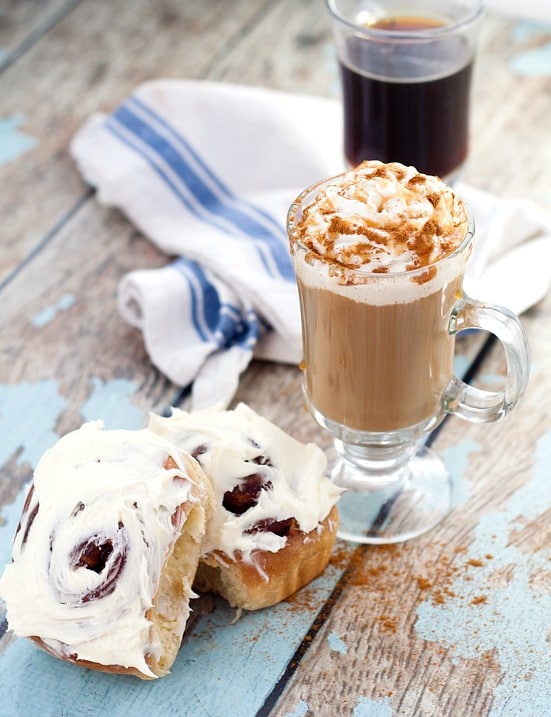 Cinnamon rolls, especially Cinnabon, are an object of great admiration and obsession in our house, for Mr. Gracious in particular.  I'm telling you, he'd live at Cinnabon if they let him. He just loves them so much.  Another of Mr. Gracious' great loves is coffee.  I wanted to make him a special treat, so it made perfect sense to combine two of his great loves as a gift from his love.  And so my Cinnabon creamer idea was born.

Homemade Cinnamon Roll Coffee Creamer is a perfect sweet addition to your coffee, with cinnamon, vanilla, brown sugar, and just a hint of buttery flavor to round out the cinnamon roll taste.  Plus, it only takes 20 minutes to make! Time well spent, if I do say so myself! 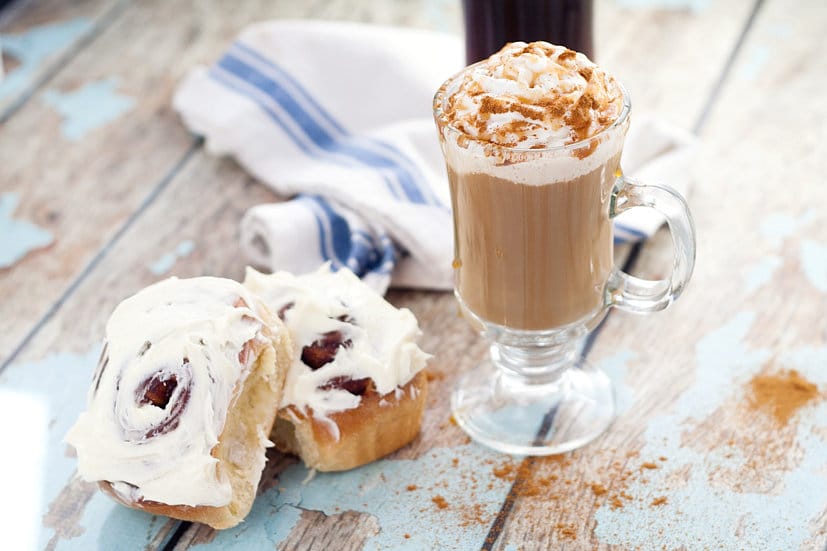 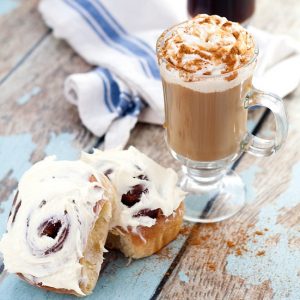 Did you like this Homemade Cinnamon Roll Creamer recipe? Find more on my Breakfast and In the Kitchen boards on Pinterest! 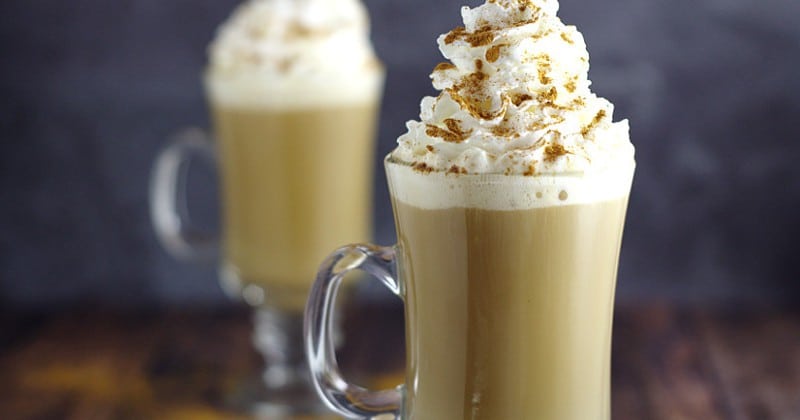 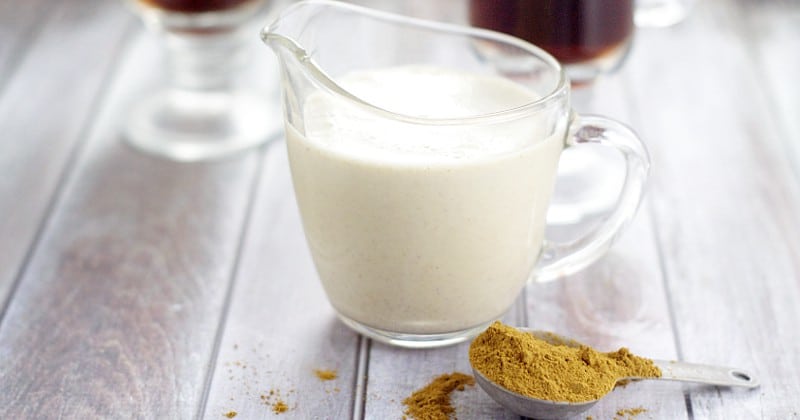 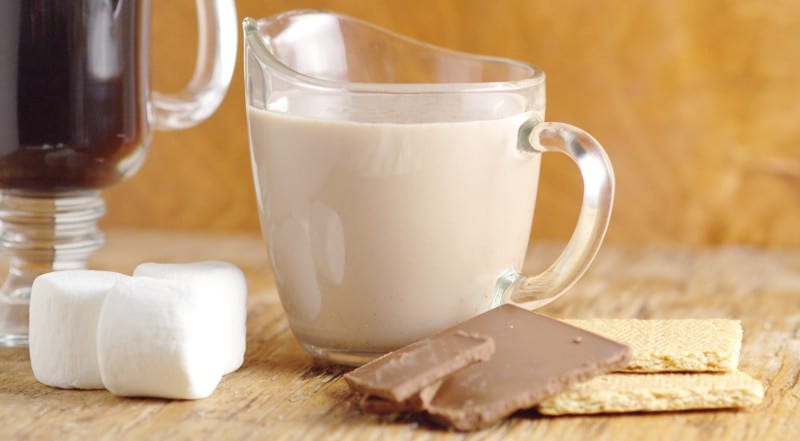 See ALL my Coffee Creamer Recipes