Lemon Blackberry Cupcakes have a light fluffy lemon cupcakes with a rich and sweet blackberry buttercream frosting. Great for parties and bridal showers! 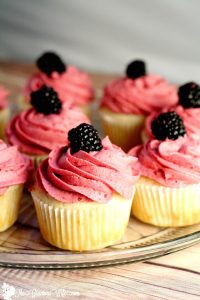 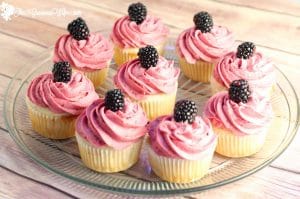 I was planning my sister’s Tea Party Bridal Shower recently, and in order to cut costs, we decided to try to make most of the food instead of catering it.  I needed an elegant cake recipe, but one that was easy enough for me to actually pull off.  I found this Lemon Cupcake recipe with Blackberry Buttercream from Ashley over at Baker by Nature, and it truly is amazing!

These Lemon Blackberry Cupcakes are a light lemon cupcake topped with a rich decadent blackberry buttercream frosting.  Lemon blackberry cupcakes are so perfect for a special occasion! The colors from the lemons and blackberries make these cupcakes beautiful without any effort at all! 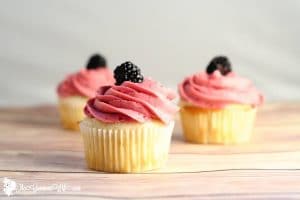 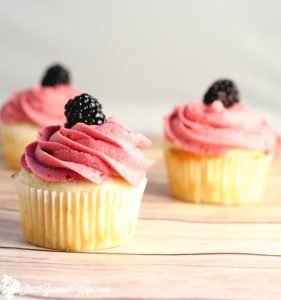 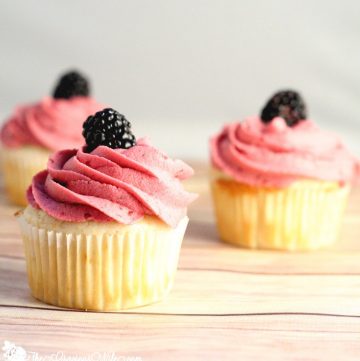 Did you like this Lemon Blackberry Cupcakes Recipe? Find more on my Cakes & Cupcakes and Desserts boards on Pinterest! 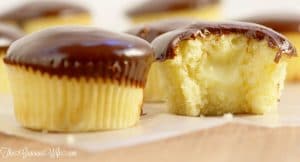 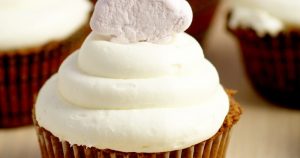 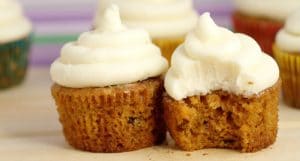 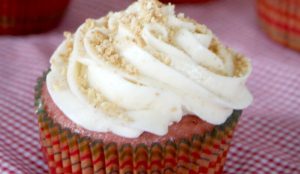 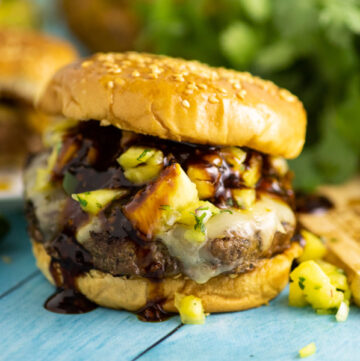 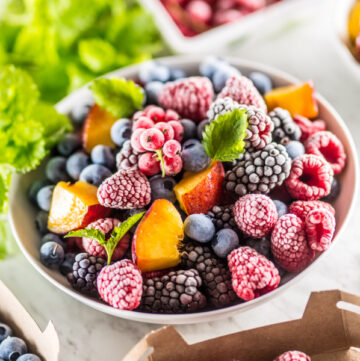 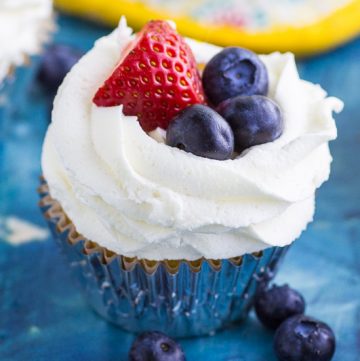 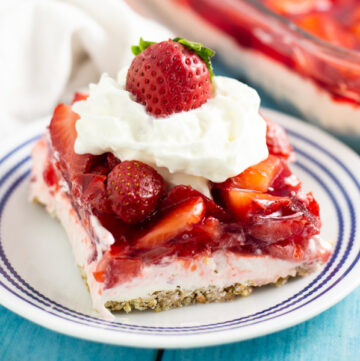