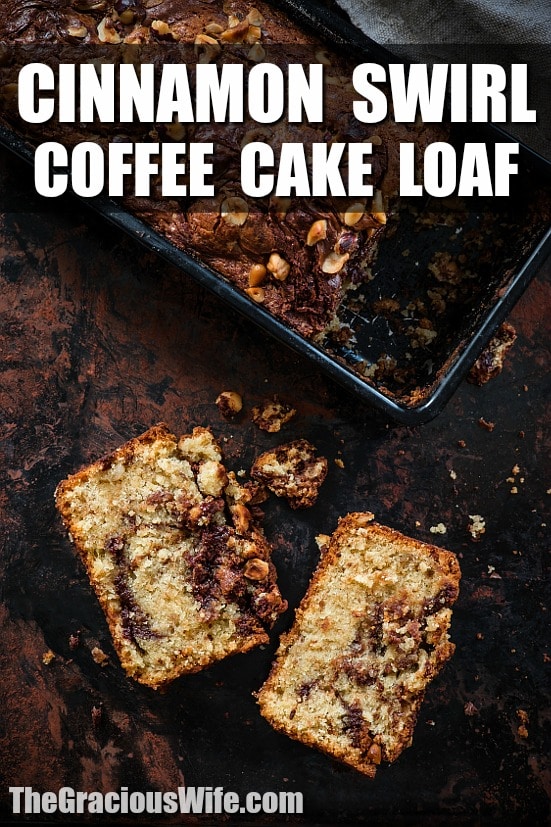 Cinnamon is an unsung hero in so many recipes.  Almost all of my favorite fall recipes have cinnamon! Apple pie, pumpkin pie, and even everyone’s favorite pumpkin spice coffee is taken to the next amazingly delicious level all because of cinnamon.

So today I’m going to take a moment to let cinnamon take the spotlight and fill your home up with it’s warm scent while you bake this simple Cinnamon Swirl Coffee Cake Loaf in the oven.  This Cinnamon Swirl Coffee Cake Loaf has a classic and moist cakey texture and taste. But what makes it so special, you wonder? Well, in my opinion that would be the sweet cinnamon swirl made with brown sugar and cinnamon. Cinnamon swirls are the best.

I also love that you can make this ahead and freeze it for breakfast later.  I’ll just double or triple the recipe. Then for the ones we won’t be using right away, wrap in plastic wrap then foil. Label and date it and throw it in the freezer until you’re ready for it.

Now let’s get baking.  I can’t wait for the whole house to smell like cozy and warm cinnamon! 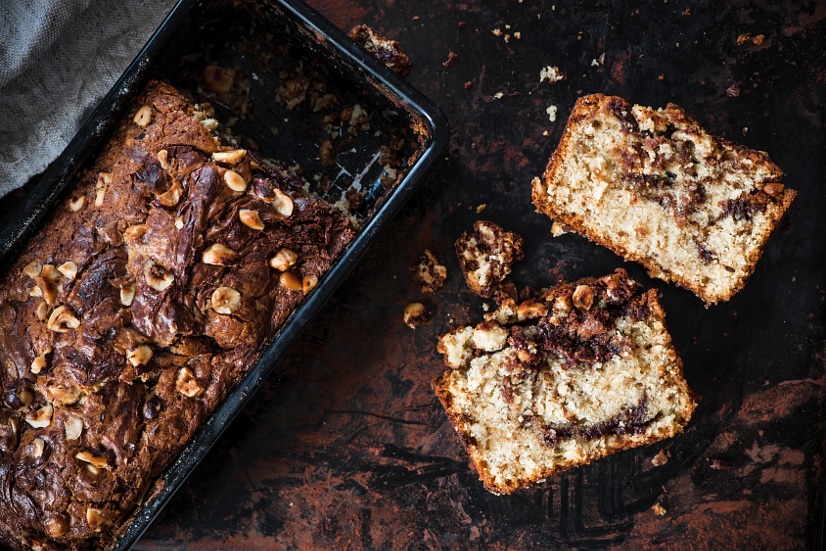 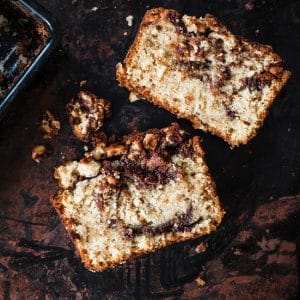 For the cinnamon swirl

Did you like this Cinnamon Swirl Coffee Cake Loaf Recipe? Find more on my Breakfast and Cakes & Cupcakes boards on Pinterest! 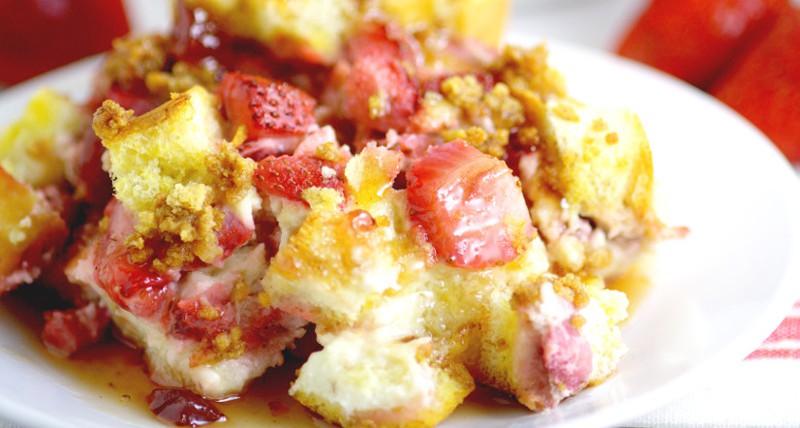 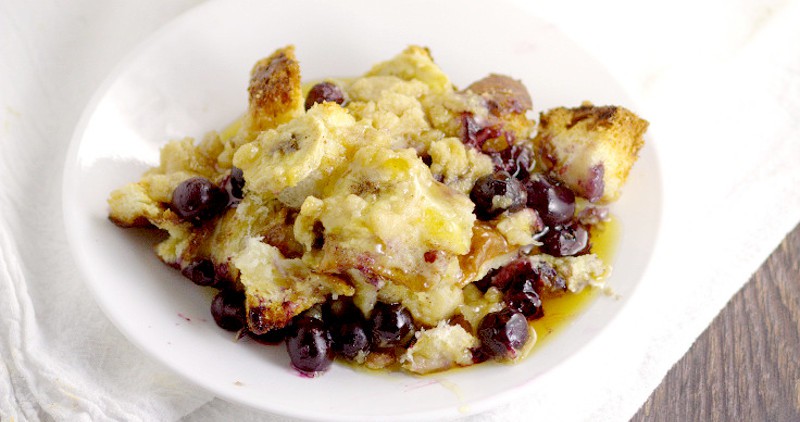 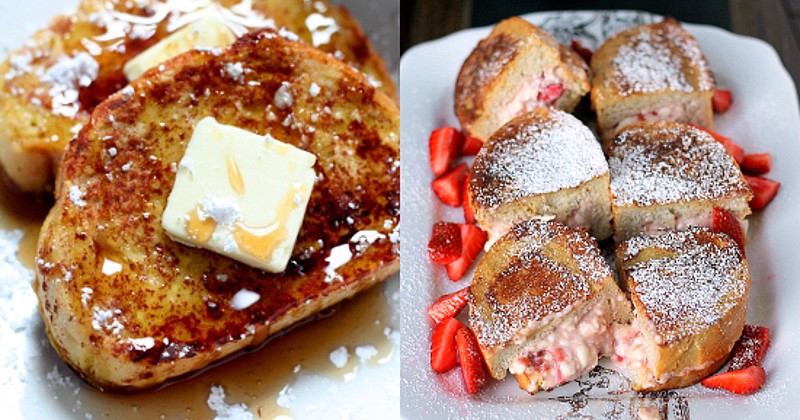 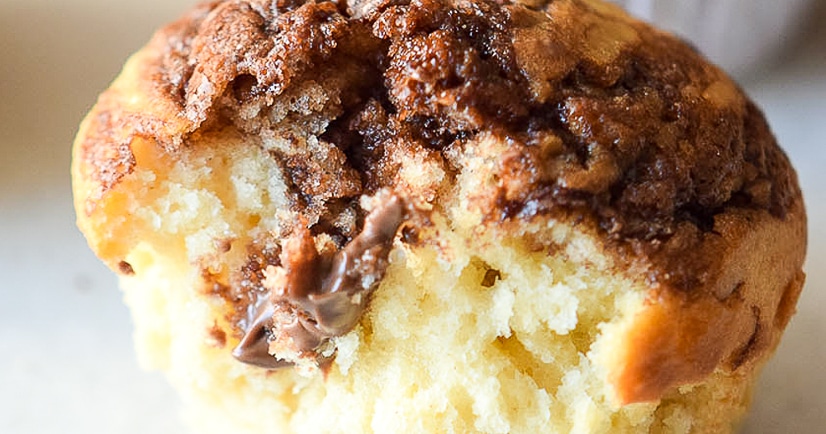 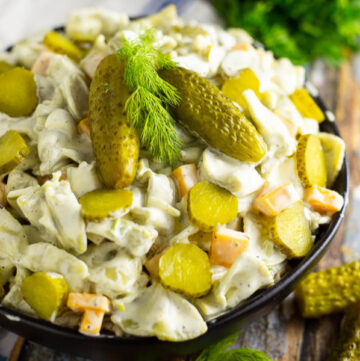 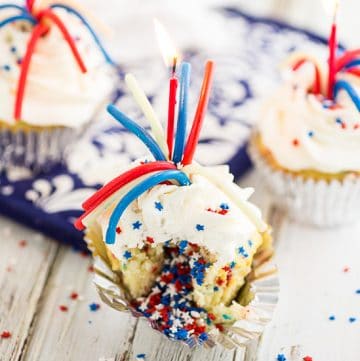 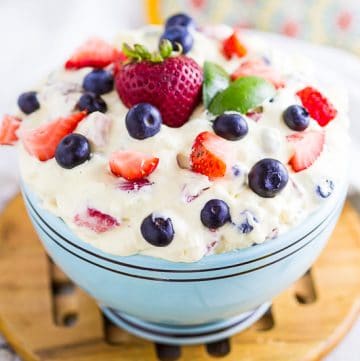