An easy but adorable and festive breakfast, these Bunny Cinnamon Rolls are perfect for a simple Easter morning breakfast. And the kids will love them! 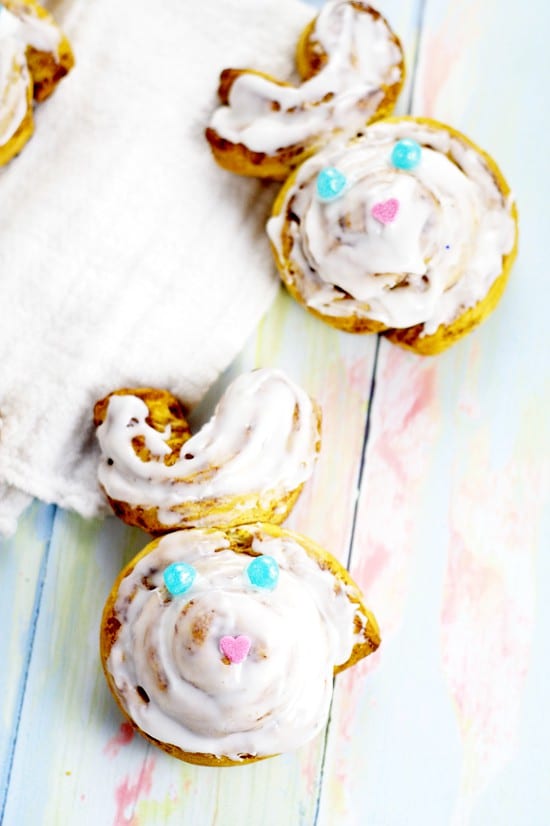 I really don't like to get super elaborate for holiday breakfasts because I have so much else going on with the gifting, and dinner cooking, and child wrangling. Elaborate breakfast is just too much for me.  But I do still like to do something cute, like these Bunny Cinnamon Rolls that take about 15 minutes to make and are made from refrigerated cinnamon rolls.

Of course, these can also be made with homemade cinnamon rolls, and that might up the delicious factor just a bit.  But the kids were pretty excited to eat Bunny Cinnamon Rolls with jelly bean eyes, and I heard no complaints about my not making it from scratch! 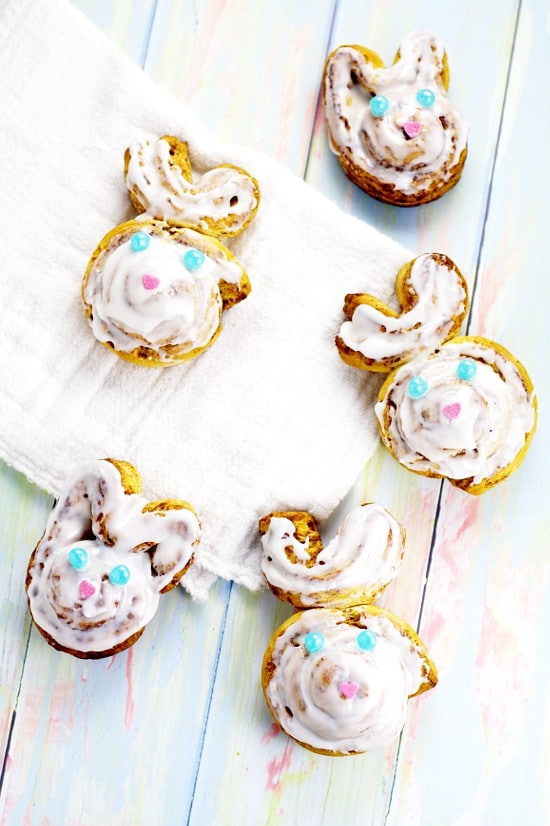 What You'll Need to Make Your Own Bunny Cinnamon Rolls 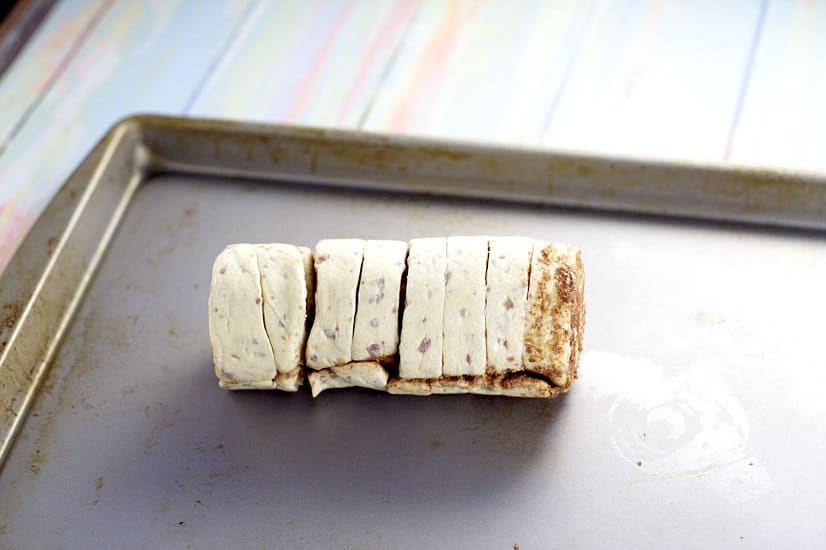 1.  Unwrap cinnamon rolls and separate on a baking sheet.

3.  Now fold the half cinnamon roll in half again, and pinch the edges closed. 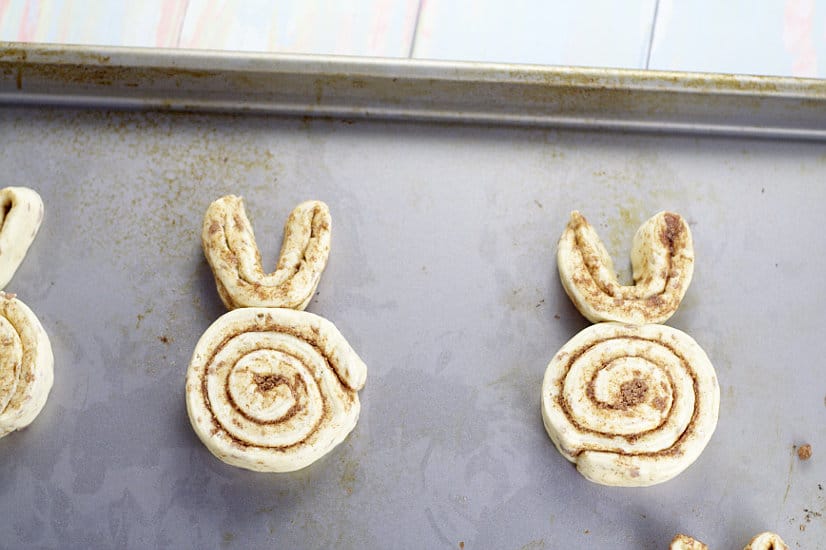 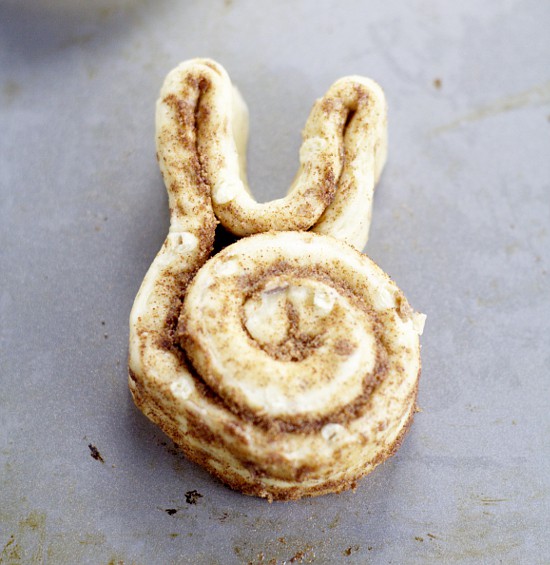 5.  To make the mini bunny cinnamon rolls, gently unroll about half the cinnamon roll, and form loops on the top for ears.  You may have to play with it a little to get it to look right. 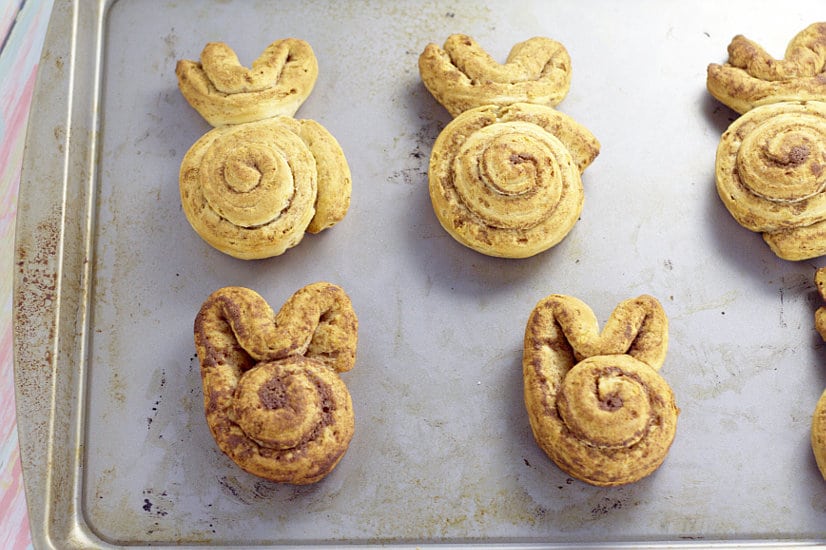 6. Bake Bunny Cinnamon Rolls (no matter the size) on a cookie sheet, according to package instructions. 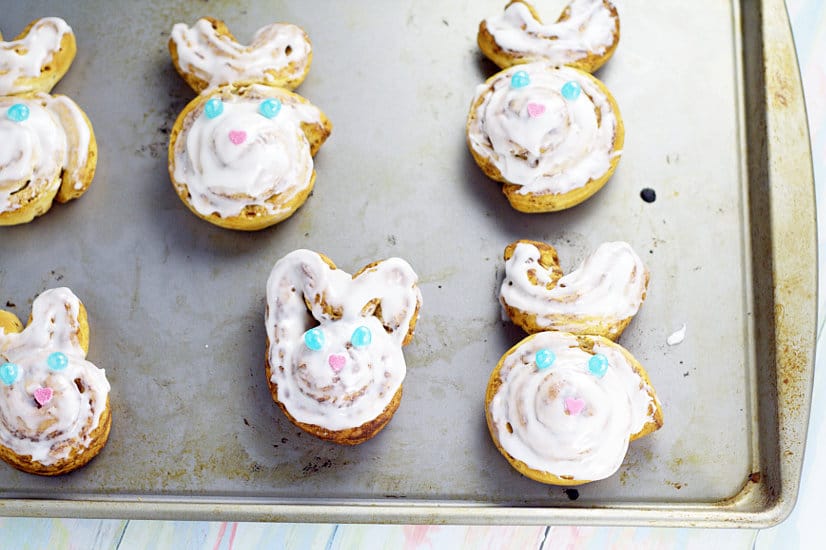 7.  Frost the Bunny Cinnamon Rolls, and use candy and sprinkles to give them eyes and noses.

Did you like this Bunny Cinnamon Rolls idea? Find more on my Easter and Breakfast boards on Pinterest! 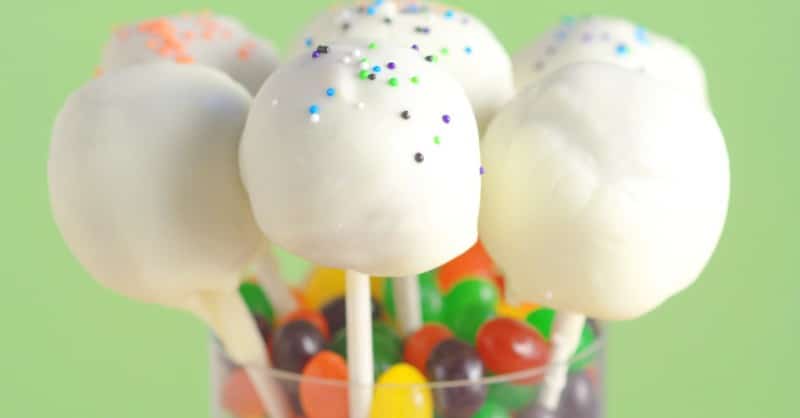 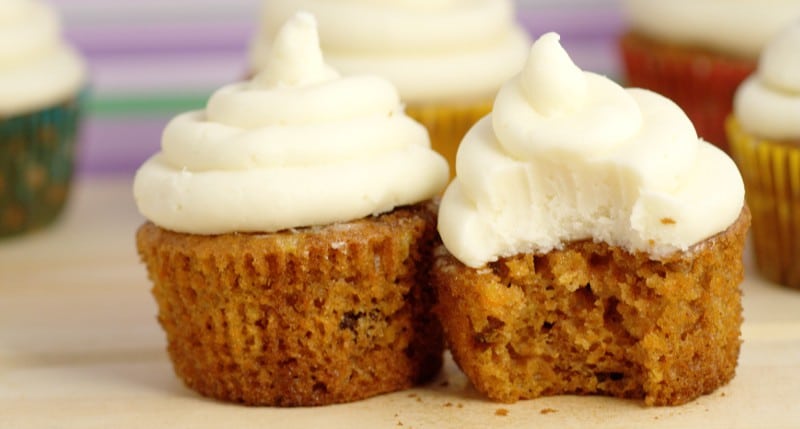