Southwest Bean Chowder is a creamy, hearty soup recipe that tastes like chicken tortilla soup.  Super easy to make and a hit with the whole family. Top with crushed tortilla chips! 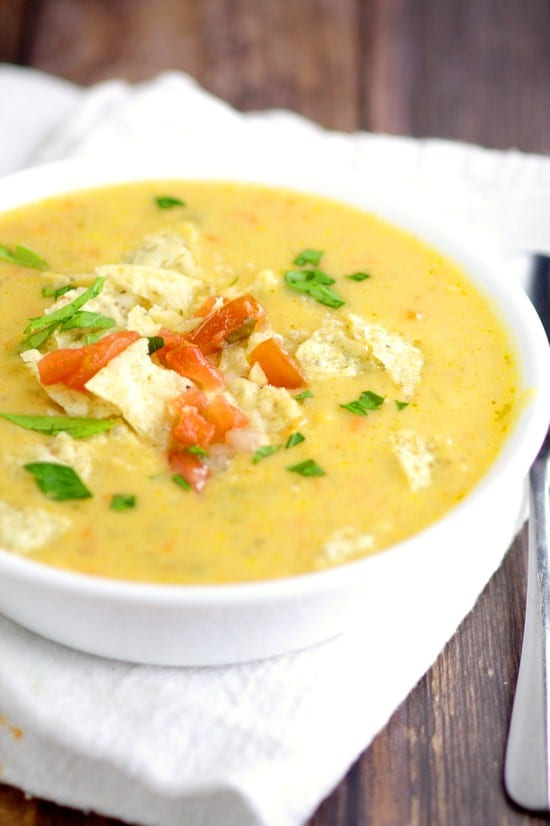 I officially have a new favorite soup! This Southwest Bean Chowder is just all kinds of tasty!

Years ago, Mr. Gracious and I went to Cracker Barrel, and they had this creamy, amazing Chicken Tortilla Soup.  By the next time we went there, they weren't serving it anymore, so I made it my mission to try to replicate it.  Unfortunately, I was having no success, so I just gave up on it.  But when I made this Southwest Bean Chowder for the first time, Mr. Gracious mentioned that it tasted just like that amazing soup from Cracker Barrel.  And it does! So I've finally found the copycat... Totally on accident! 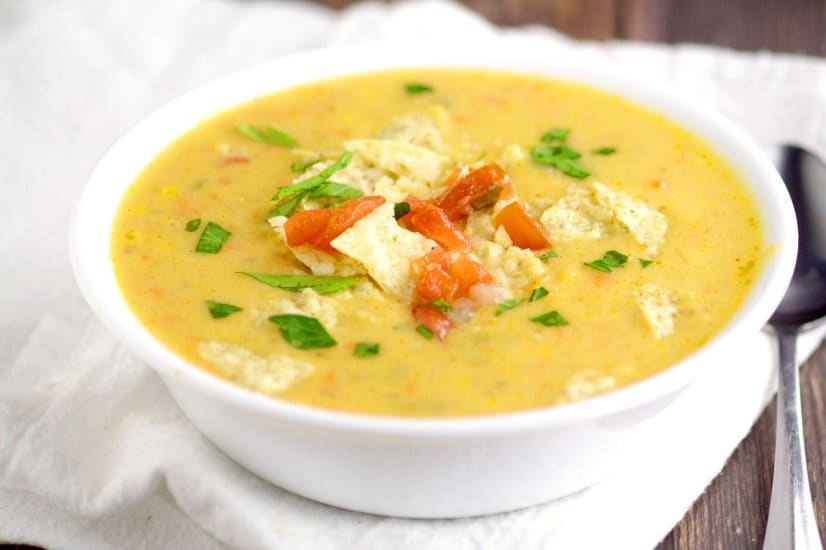 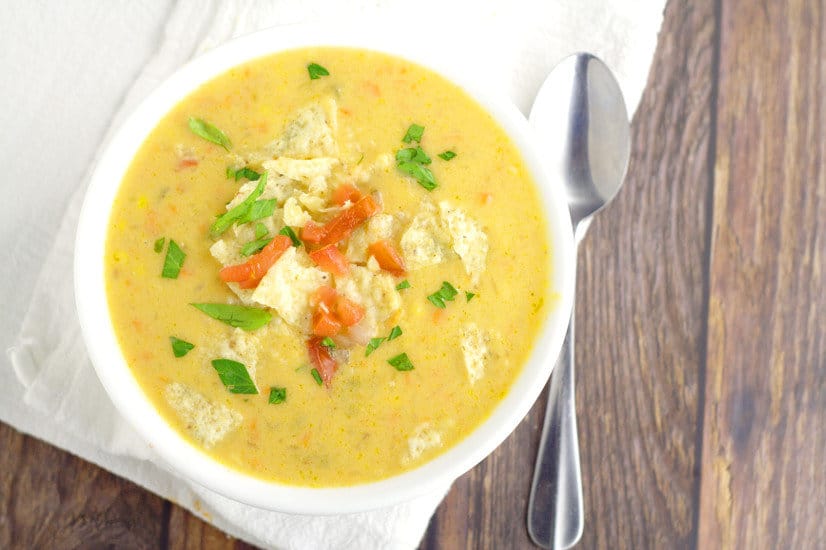 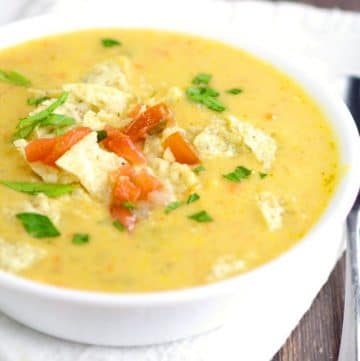 Did you like this Southwest Bean Chowder recipe? Find more on my Soups and Dinner Ideas boards on Pinterest! 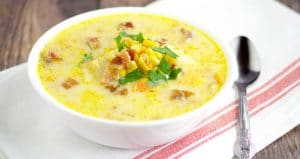 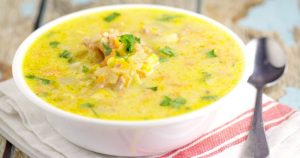 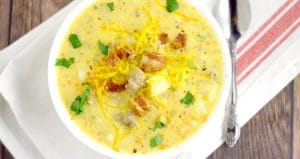