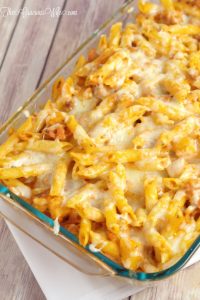 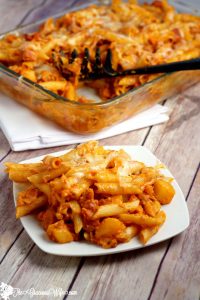 This Hawaiian Pizza Pasta Bake came to be when I was trying to think of a way to use up some leftover ham.  My family loves a good ham dinner but there’s always SO. MUCH. leftover!  I’ll often make this Cheddar Ham Chowder, which is delicious, but I was wanting something else a little different.

I considered making Hawaiian pizza, but I have this fear of making bread that involves yeast.  I know that’s weird… but it sounds complicated, and I’m a scaredy cat! I’ll bit the bullet eventually on that… But not yet, and thankfully so, because that strange fear produced this amazing Hawaiian Pizza Pasta Bake!  It’s a plain old mostaccioli-type recipe with added ham, bacon, pineapple, and lots of gooey cheese! 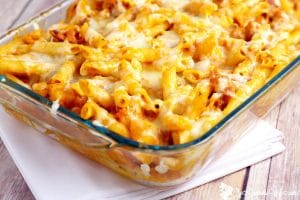 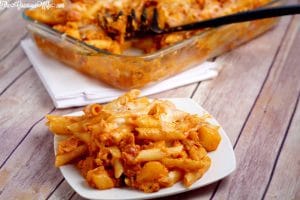 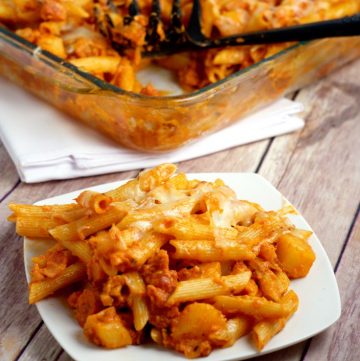 Did you like this Hawaiian Pizza Pasta Bake recipe? Find more on my Pasta and Dinner Ideas boards on Pinterest! 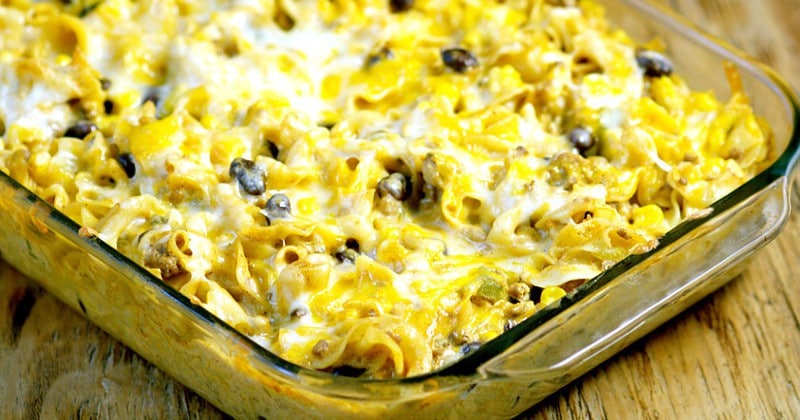 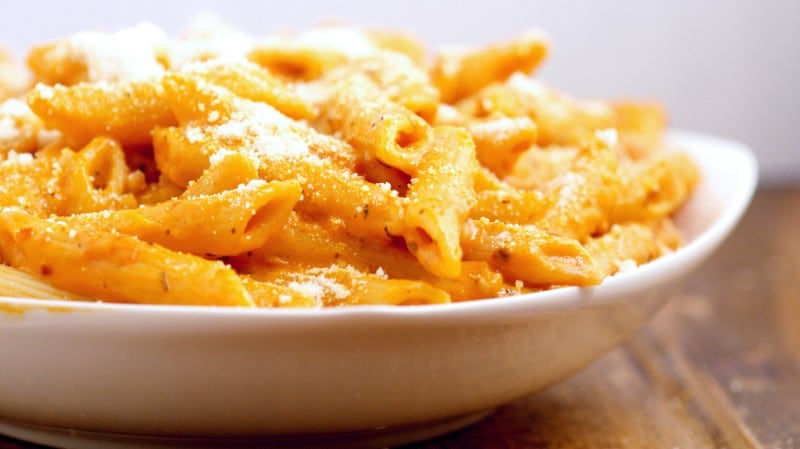 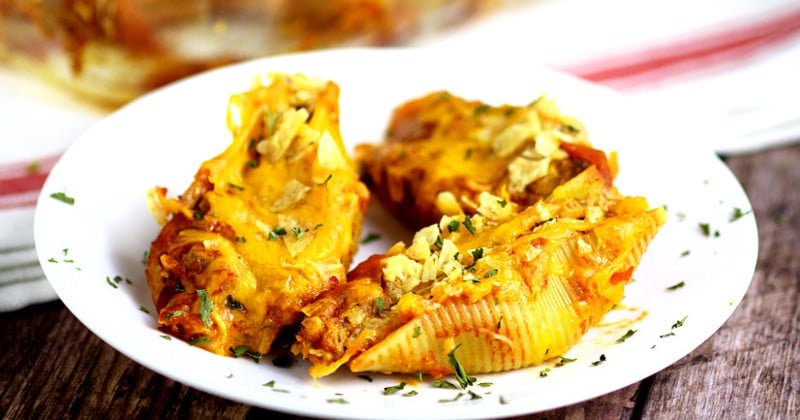 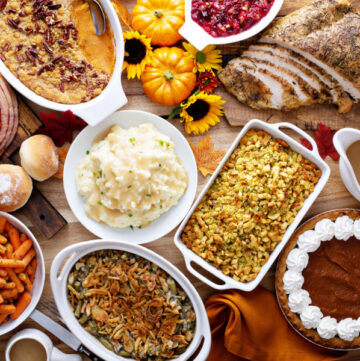 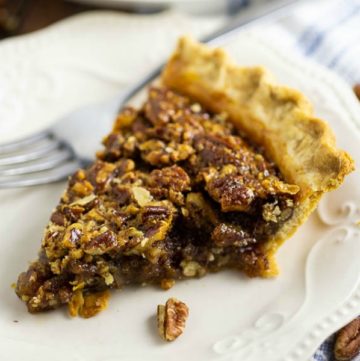 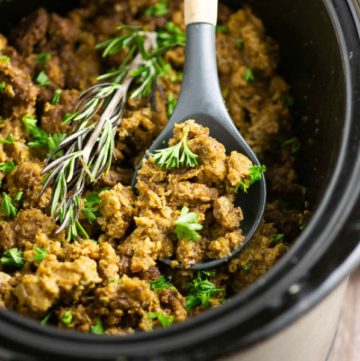 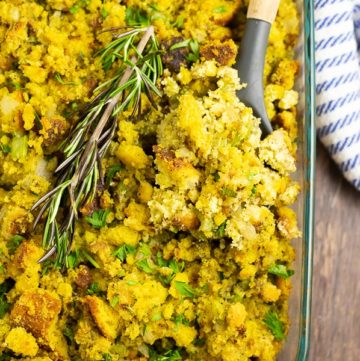