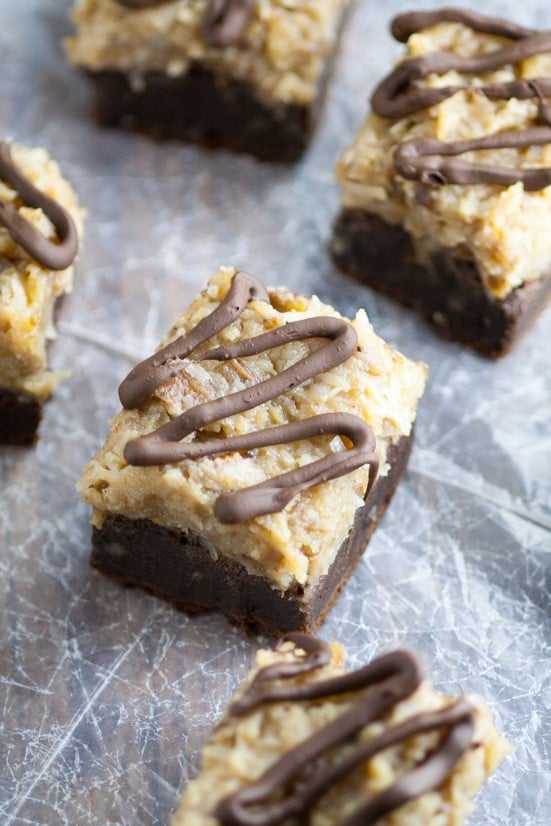 Mr. Gracious’ favorite cake ever is traditional German Chocolate Cake.  I make it every single year for his birthday.  But what he likes most about this decadent cake is the frosting.  So I wanted to make an easier version that I could bake all year long, and that wouldn’t take as much time to make as a big ol’ cake. Brownies, it is!

What makes these German Chocolate Brownies special, other than the fabulous, sweet, caramel-y Coconut Pecan Frosting, is that instead of using your average cocoa powder or even regular baking chocolate, you use German baking chocolate to make this fudgy chocolate brownie treat.  But don’t worry it’s not hard to find. You don’t have to special order or anything.  It should be right next to the other baking chocolate in the baking aisle.  I’ve seen it in almost every grocery store I’ve been to (although, Aldi’s doesn’t have it), or you can grab some here 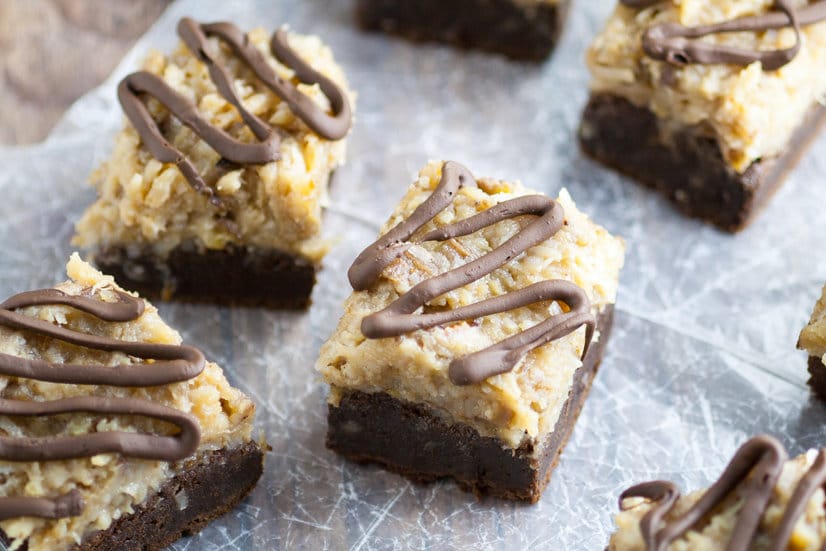 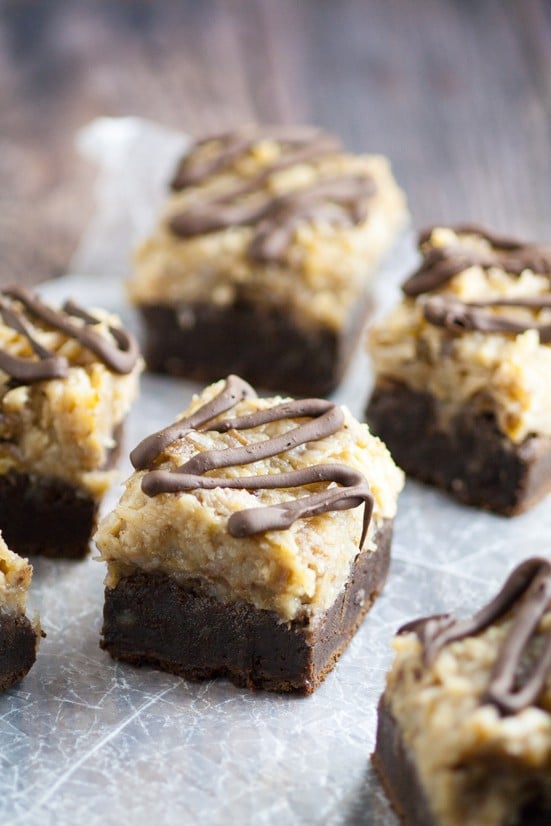 For the Coconut Pecan Frosting

Did you like this German Chocolate Brownies recipe? Find more on my Desserts and Cakes & Cupcakes boards on Pinterest! 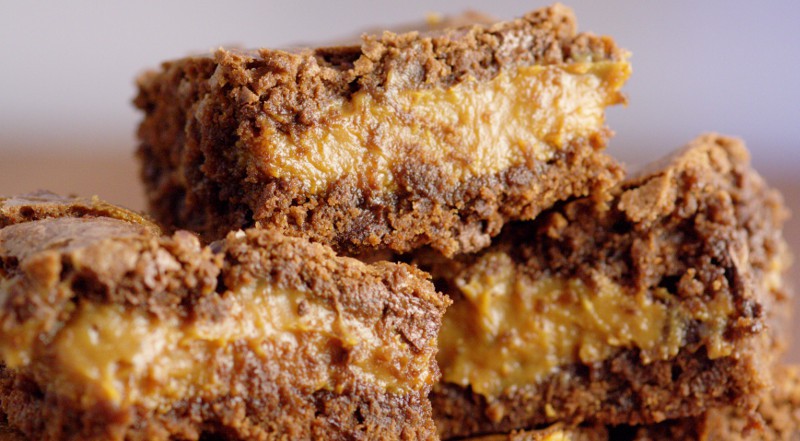 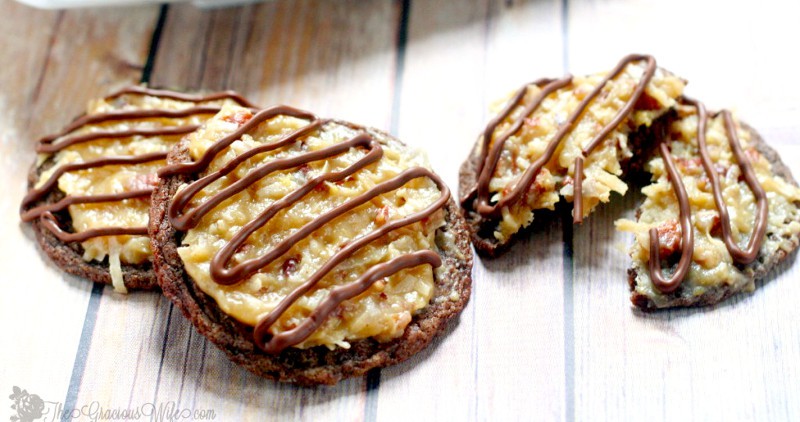 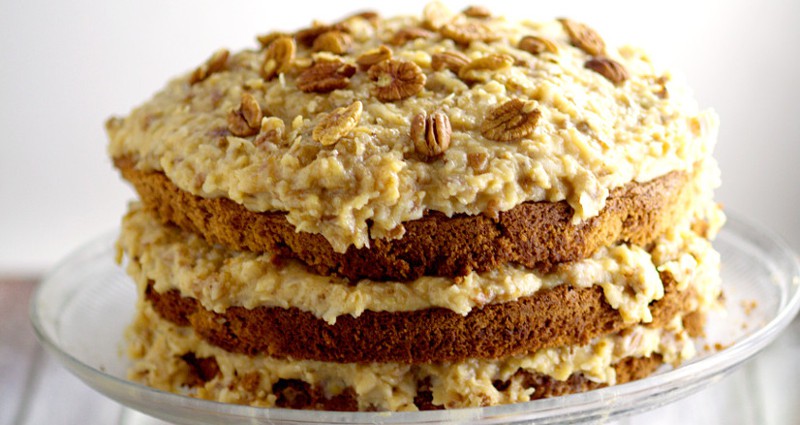 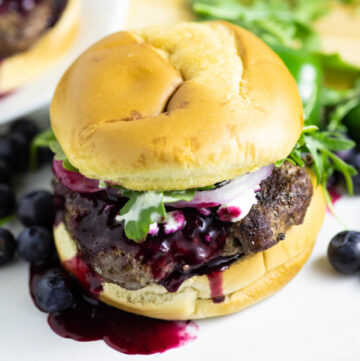 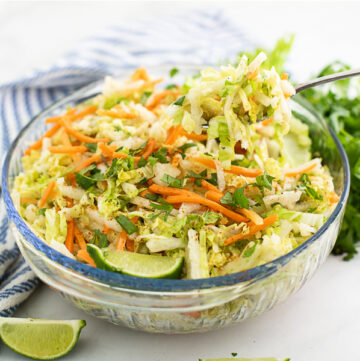 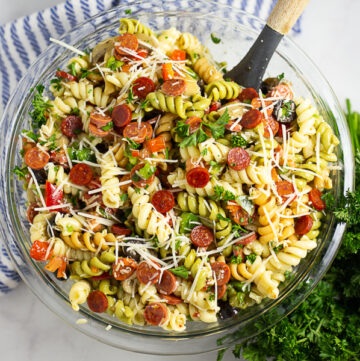