Crockpot Peach Cobbler with warm spiced peaches and a simple, sweet cobbler, topped with a crunch cinnamon-sugar topping. Top with ice cream for an amazing dessert. 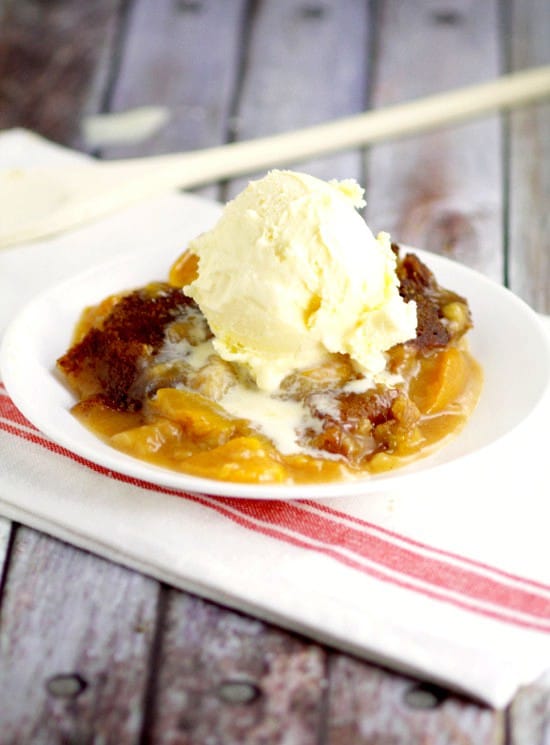 Peach Cobbler is one of my favorite desserts.  Favorite to make, favorite to serve, and favorite to eat!  I make peach cobbler for most family gatherings because it’s simple, but always delicious.  I wanted to make a crockpot version to make it even more simple.  You can put this Crockpot Peach Cobbler in before you make dinner, let it it cook, and it’ll be ready by the time you’re ready for dessert. 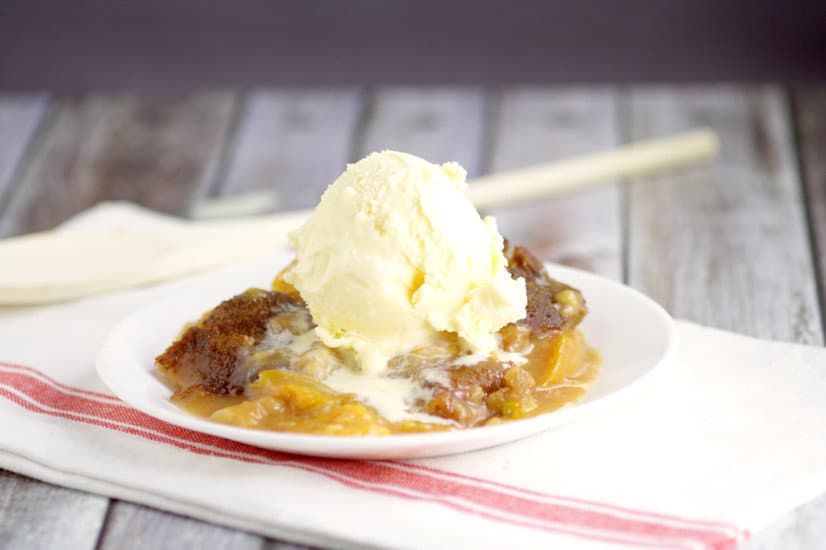 For more Crockpot recipes all month long, be sure to visit the Crocktober Main Page! 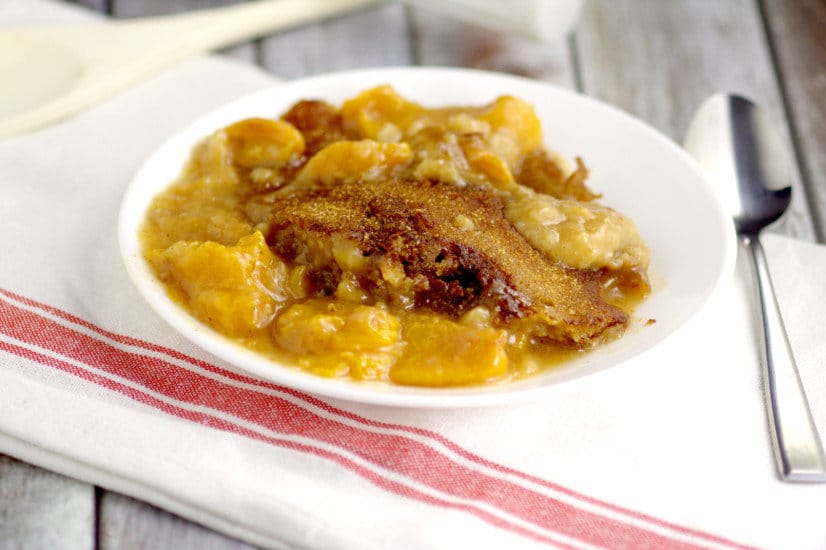 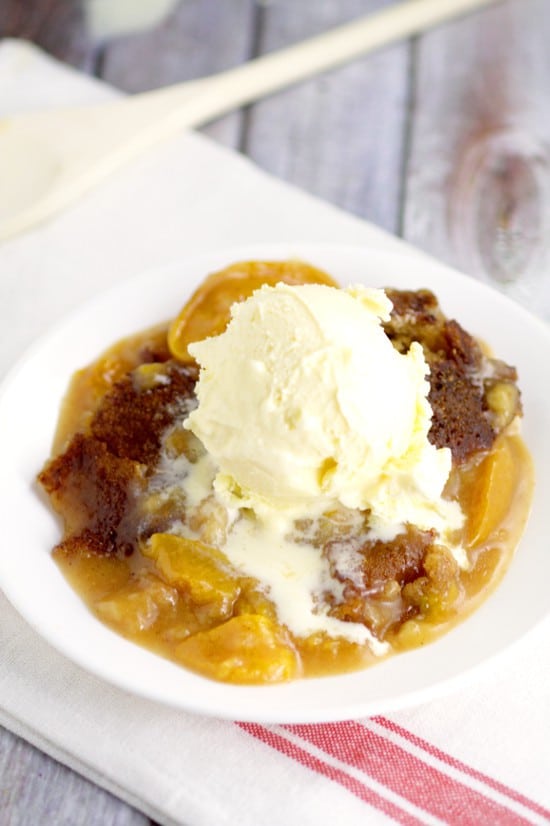 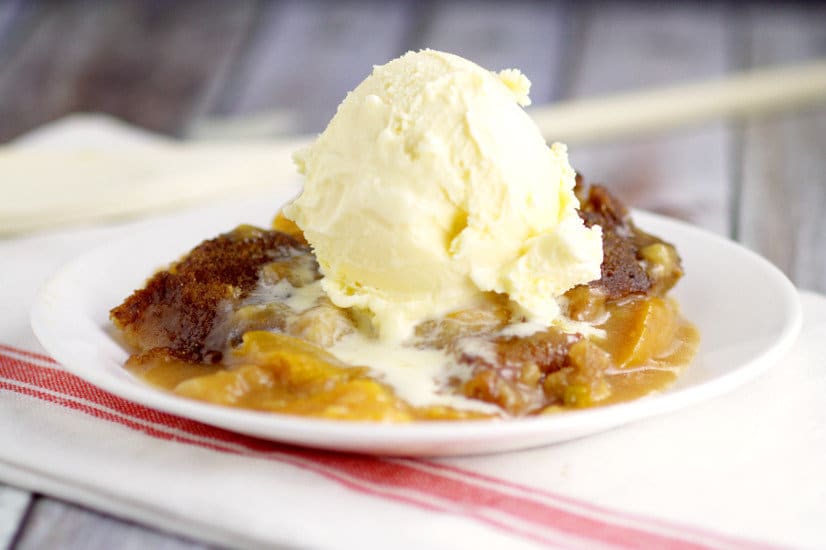 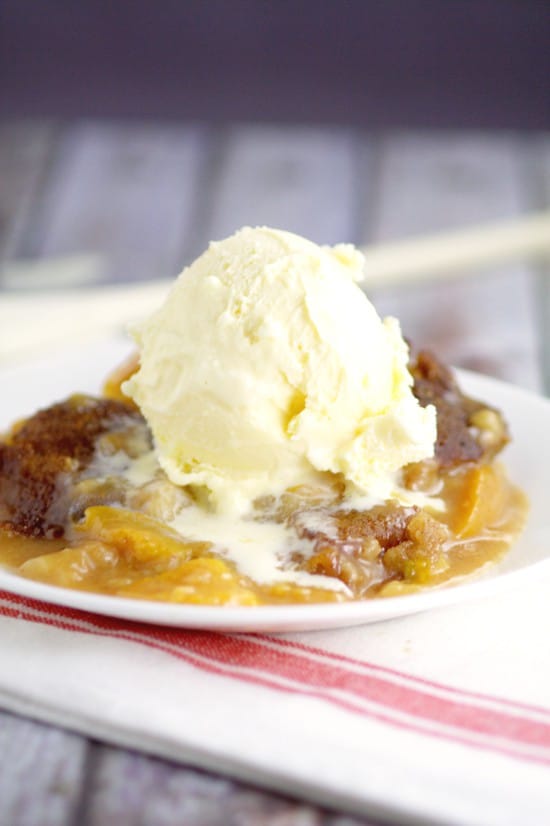 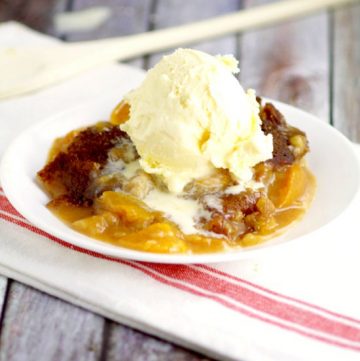 Did you like this Crockpot Peach Cobbler recipe? Find more on my Desserts, Cakes & Cupcakes, and Crockpot boards on Pinterest! 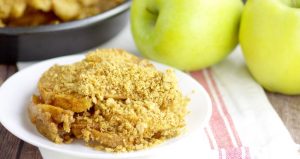 Hello! I’m Michelle!
I’m a comfort food lover with three amazing kids and a firefighter husband, surviving mostly on coffee. I love to create easy and delicious family recipes, and share creative family tips I’ve learned along the way.
Welcome to The Gracious Wife!
MORE ABOUT ME>> 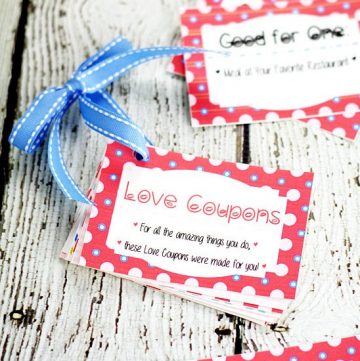 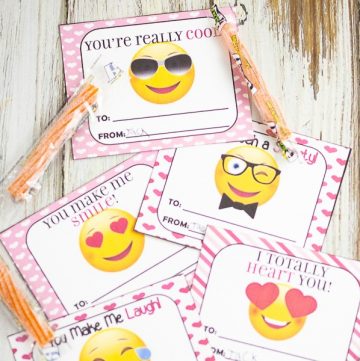 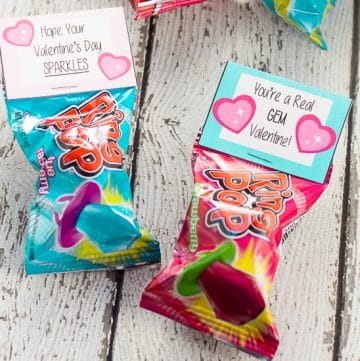 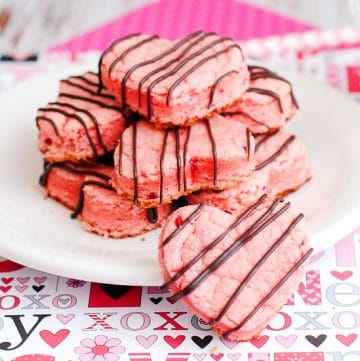