What could be better than butter, you ask? This sweet, warm Honey Cinnamon Butter with just 4 ingredients that you can whip up in just 10 minutes! It also makes a super yummy gift! 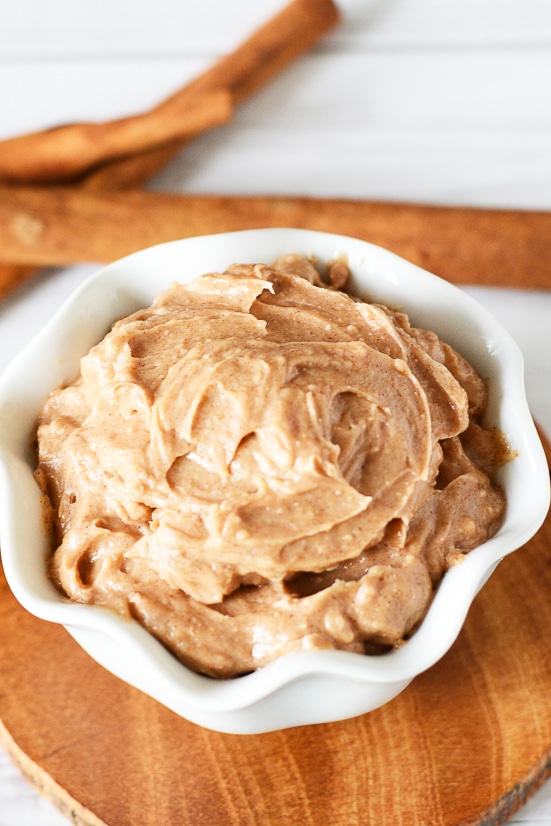 If you’ve never made a compound butter before, you’re about to be pleasantly surprised. It is SO easy to make (and so delicious when you’re done!) that you’re going to wonder why you never tried it out.  Of course, there are both sweet and savory versions of compound butters.  Today I’m going to share with this cozy delicious Honey Cinnamon Butter recipe that falls on the sweet side.  It’s kind of like that delicious butter they serve with rolls at Texas Roadhouse that everyone loves.

To make this Honey Cinnamon Butter, you simply need to beat all of your ingredients together in a mixing bowl, kind of like the first step of making cookies (Isn’t step 1 always “Cream together butter and sugar until light and fluffy”?) Yup. That’s it.

Store this honey cinnamon butter in the refrigerator.  You can either place it in a storage container with a lid, or wrap it up in plastic wrap or wax paper.

Serve this sweet honey cinnamon butter on your favorite biscuits, rolls, or cinnamon toast. Make sure that bread is warm, though, so the butter gets all nice and melty. That’s the best! 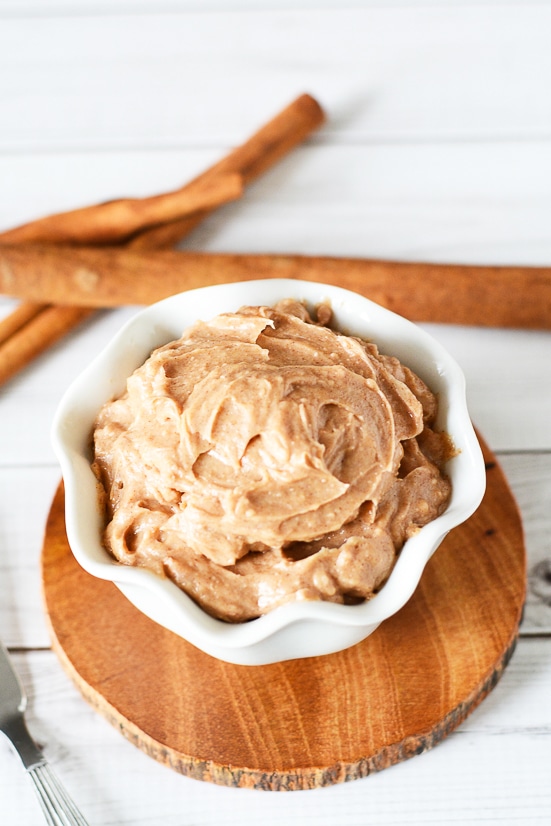 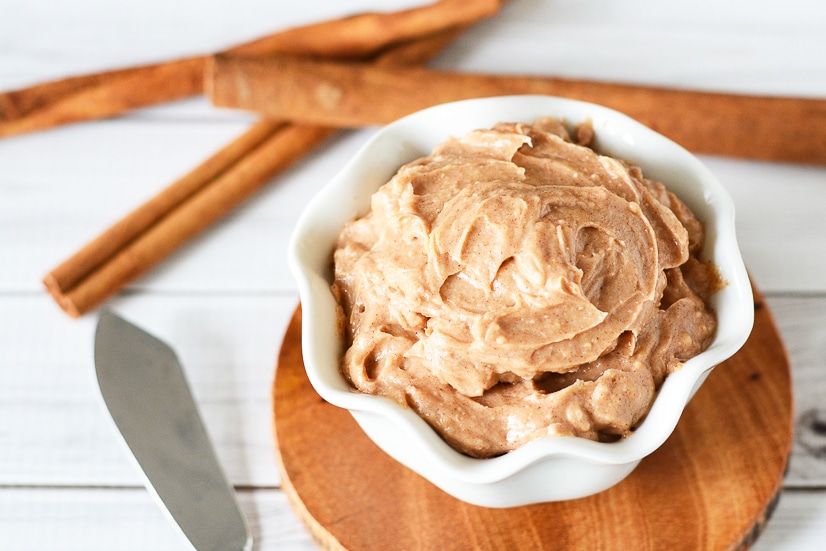 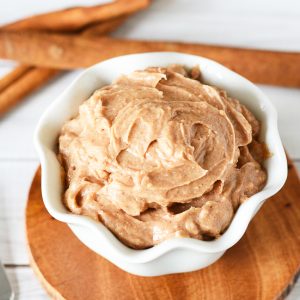 What could be better than butter, you ask? This sweet, warm Honey Cinnamon Butter with just 4 ingredients that you can whip up in just 10 minutes! It also makes a super yummy gift!
Print Pin Rate
Prep Time: 10 minutes
Total Time: 10 minutes
Servings: 3 /4 cup
Author: The Gracious Wife

Did you like this Honey Cinnamon Butter Recipe? Find more on my Dip It and and Desserts boards on Pinterest! 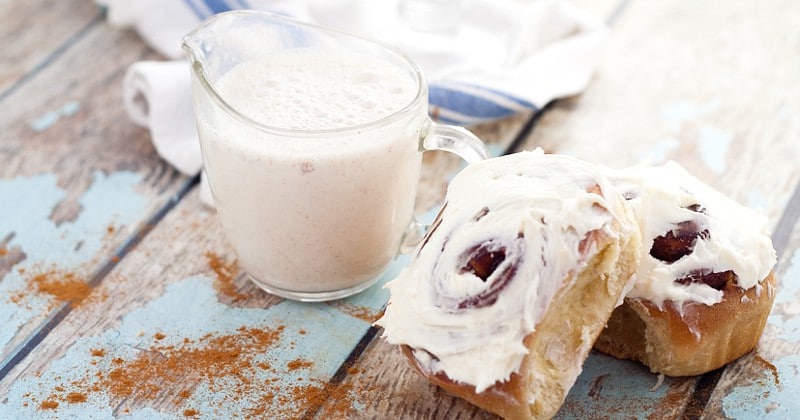 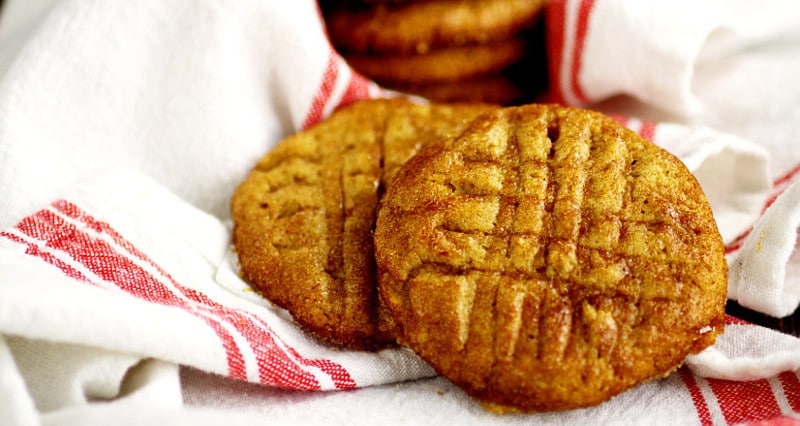 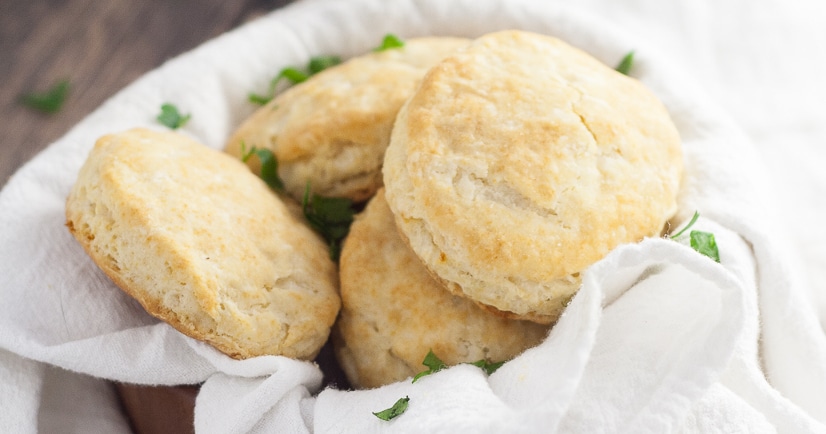 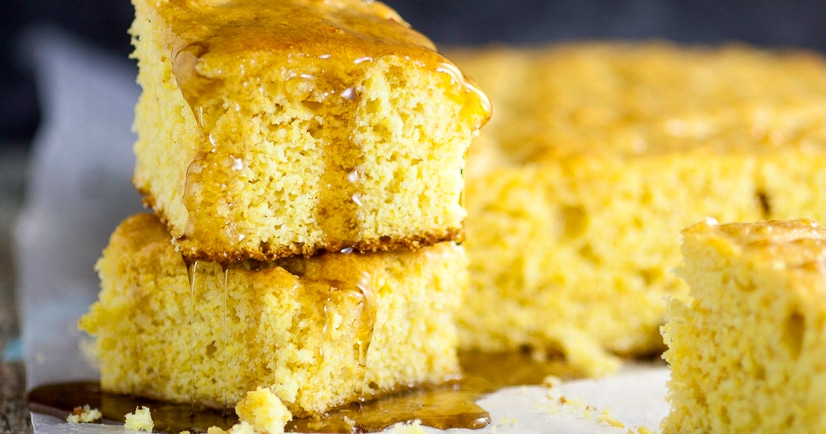 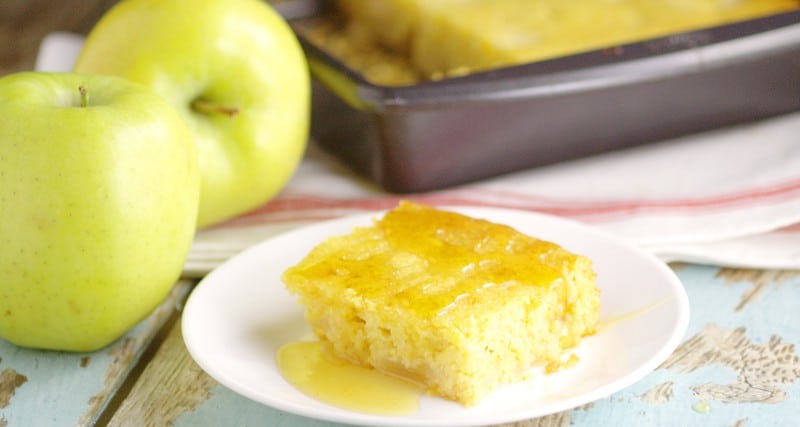 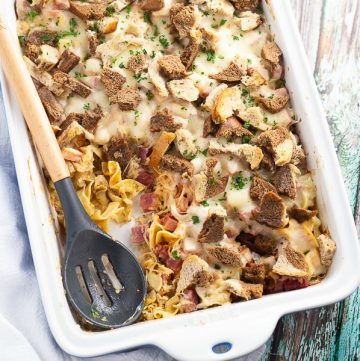