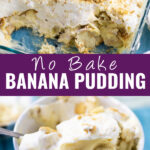 Every bite has this amazing crunchy, creamy, sweet, and airy combination, making it an ultimate comfort food and family favorite for every occasion.

This ridiculously simple recipe can be thrown together in about 20 minutes, and the hardest part is waiting for it to chill!

All banana pudding generally consists of vanilla or banana pudding, vanilla cookies, and banana slices. It is then topped with either whipped cream or meringue.

Which is better - Classic Southern or No Bake Banana Pudding?

So which is better?

Well, both are delicious, and the answer probably depends on which one you were raised with. I recommend giving them both a try! You can check out my favorite Southern banana pudding recipe here.

Do You Have to Refrigerate Banana Pudding?

Yes. Banana pudding has dairy in it that needs to be stored cold.

Can I Make Banana Pudding Ahead of Time?

Kind of. Once you assemble the pudding, you risk the bananas browning. But you can absolutely make the pudding and the whipped cream and store in separate air tight in the refrigerator for up to 3 days before assembling. Then assemble in layers according to the recipe instructions. 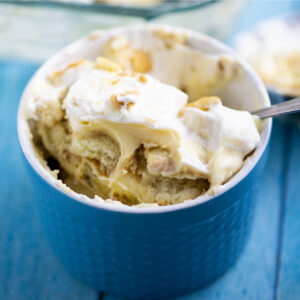 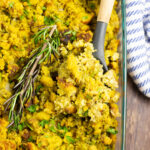 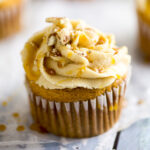 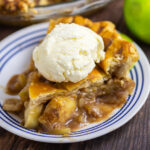 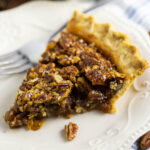 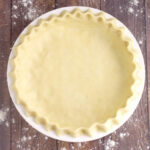