Creamy, smooth, and rich Pumpkin Pudding recipe is easy to make in just 15 minutes and highly addictive. Top with granola, whipped cream, pecans, or caramel. Or all of the above! 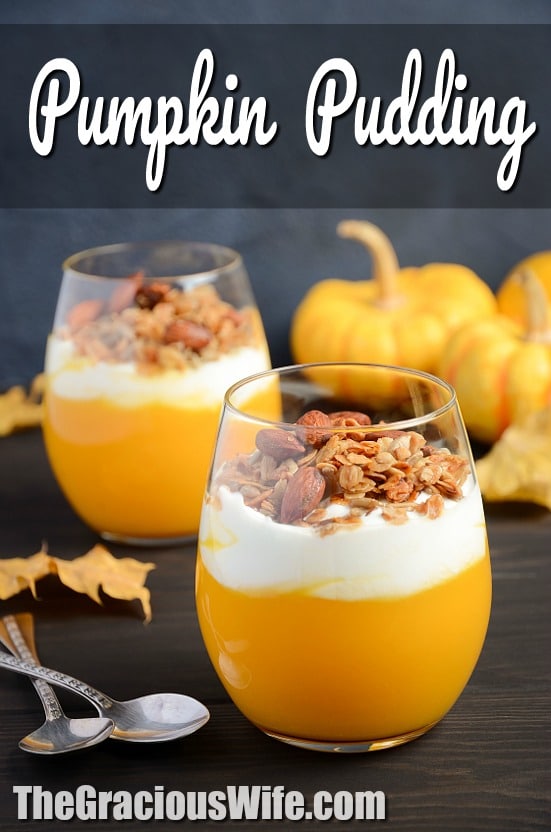 That's right. This pumpkin pudding is made with a box pudding base and some extras that take it from average to gotta-have-more! It's nice and thick with a swirl of cream cheese that goes perfectly with the pumpkin.  Top your Pumpkin Pudding with some cinnamon granola or some chopped pecans and caramel. Oh. My. Yum.

To make your own Pumpkin Pudding, simply combine your 2 packages instant pudding with the milk in a small mixing bowl, and set aside.  Then in a separate large mixing bowl, cream together cream cheese, butter, pumpkin, powdered sugar, pumpkin spice, and cinnamon until smooth.  Add pudding mixture to the large bowl and beat again until smooth.  Fold in the whipped topping. And you're done! Store covered in the refrigerator until you're ready to eat. Enjoy! 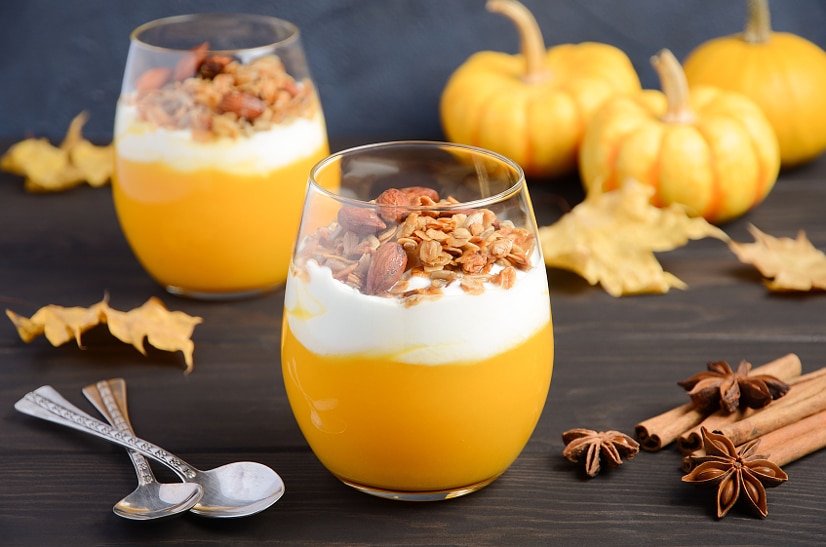 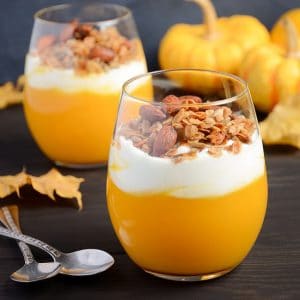 Did you like this Pumpkin Pudding recipe? Find more on my Pumpkin and Falling for Fall boards on Pinterest! 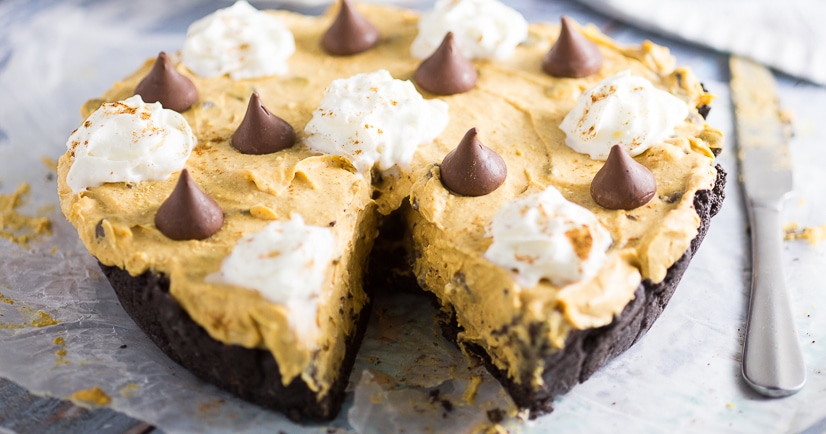 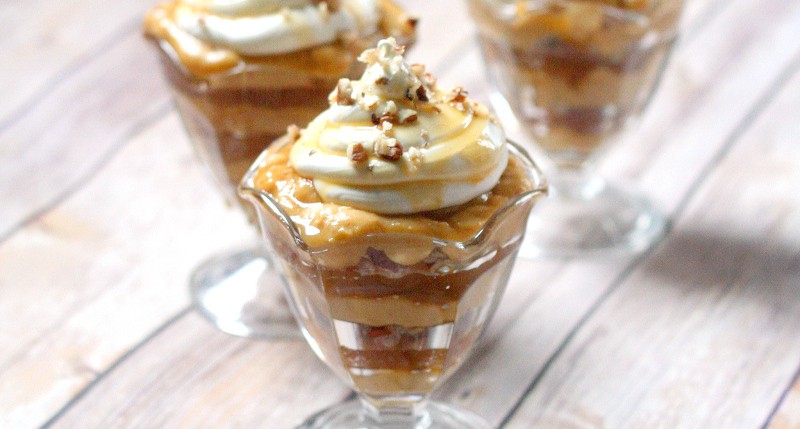 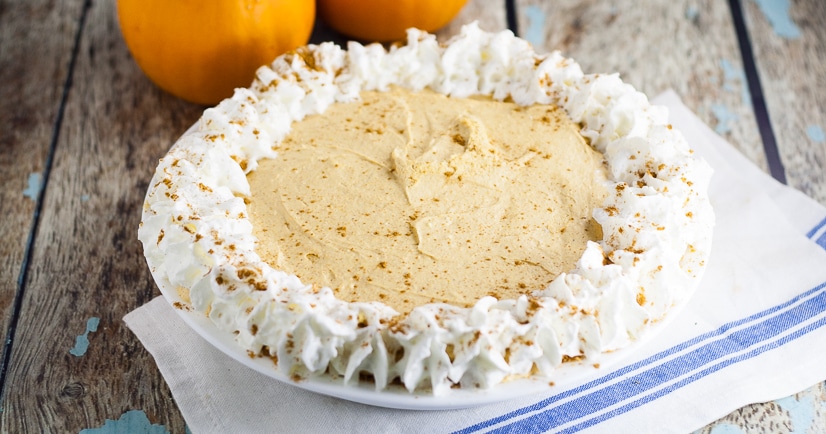 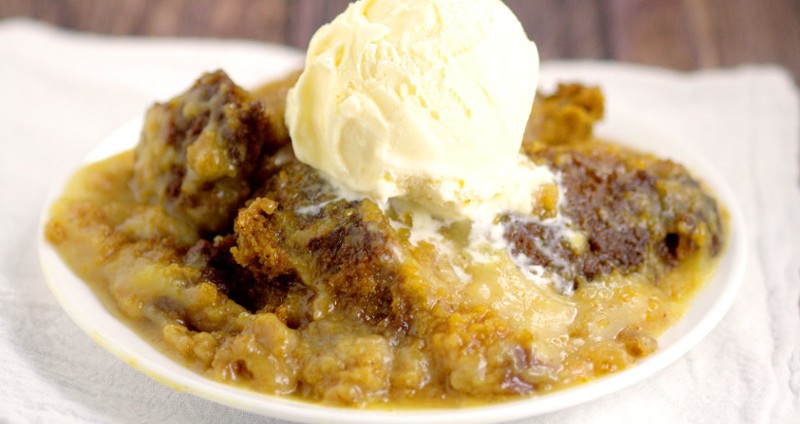