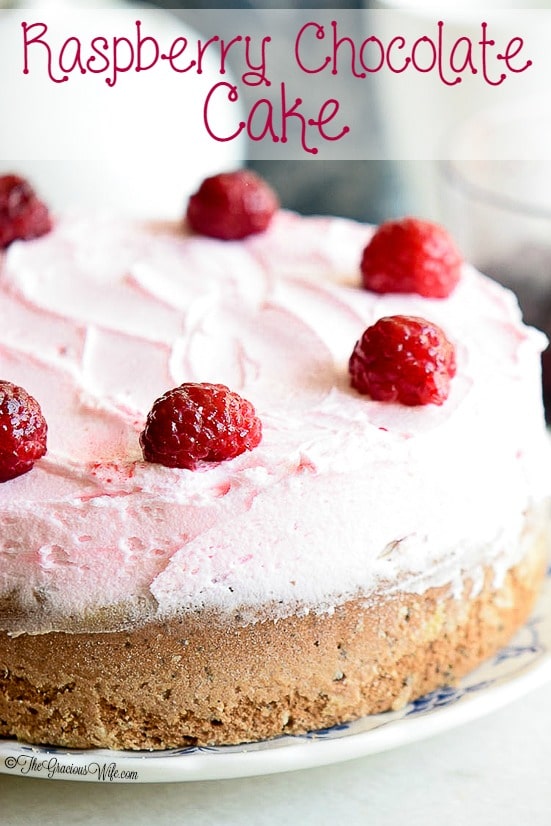 So does this count as a Valentine's Day recipe? This Raspberry Chocolate Cake is decadent and indulgent and chocolate, which puts it in the "yes" column, but it also uses raspberry instead of strawberry, so maybe no? Earlier this week I shared the Raspberry Buttercream Recipe that goes with this delightful cake. It's the perfect bright, tangy flavor to go with such a rich chocolate-y cake.  And it doesn't matter when you serve it, Valentine's Day, birthday, date night,  or just because, it's sure to be a hit. 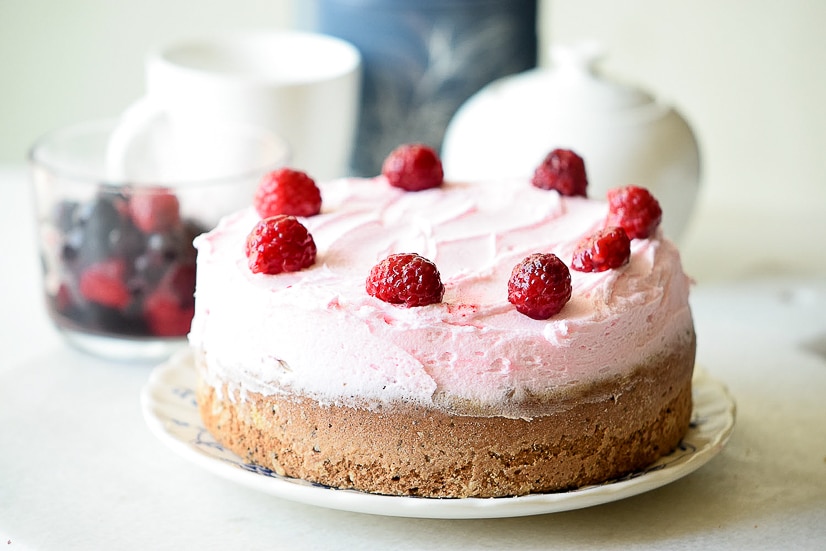 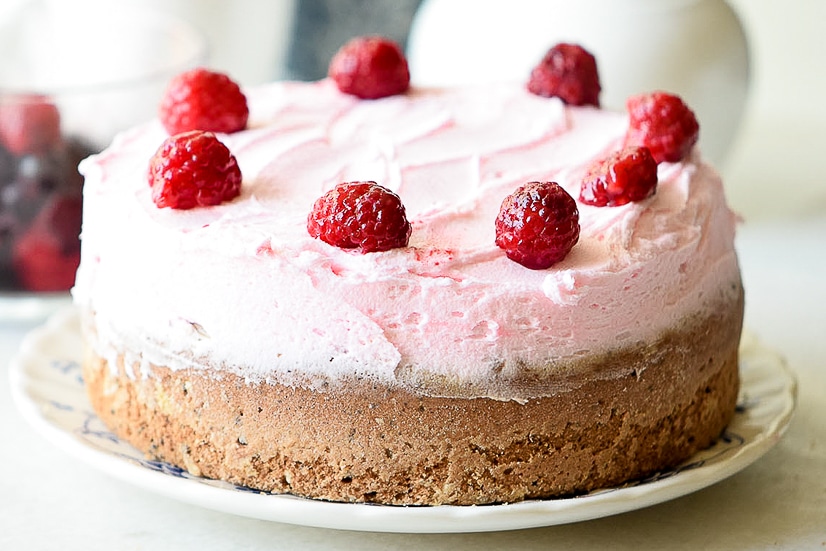 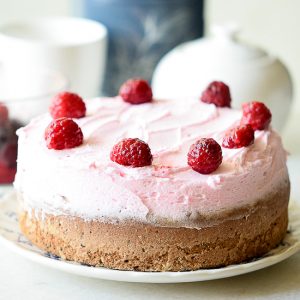 For the Chocolate Cake

For the Raspberry Frosting

If you don't have any cake flour or buttermilk on hand, I have 2 super easy substitutes with ingredients you do have. You can find the Buttermilk Substitute guide HERE and the Cake Flour Substitute Guide HERE.
Did you make this recipe?I love seeing your creations. Snap a quick photo and mention @TheGraciousWife or tag #thegraciouswife on Instagram! Leave a STAR rating below!

Did you like this Raspberry Chocolate Cake recipe? Find more on my Cakes & Cupcakes and Desserts boards on Pinterest! 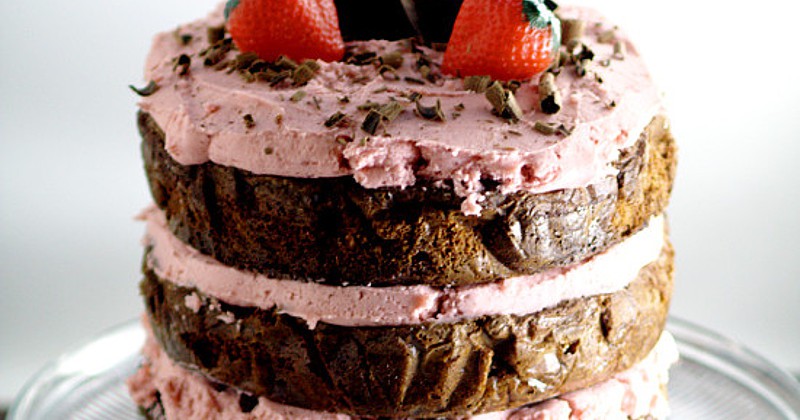 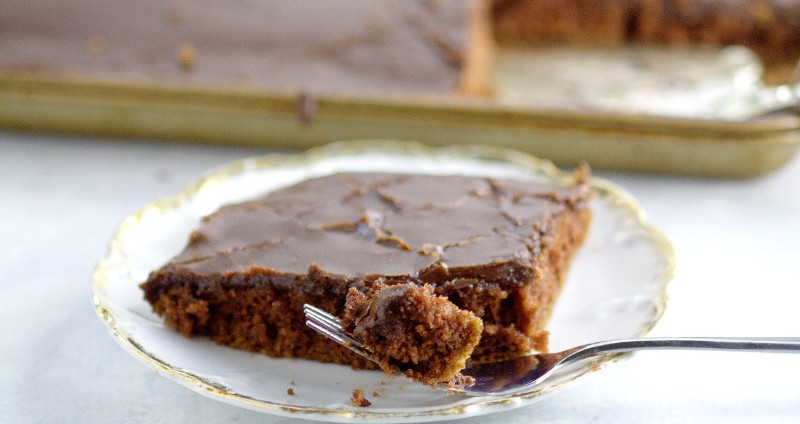 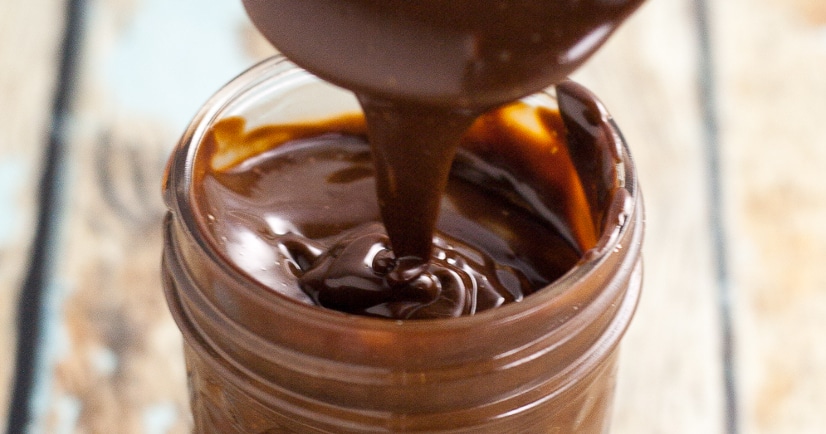 « Mint Chocolate Bark
7 Ways to Save Money When Eating Out »